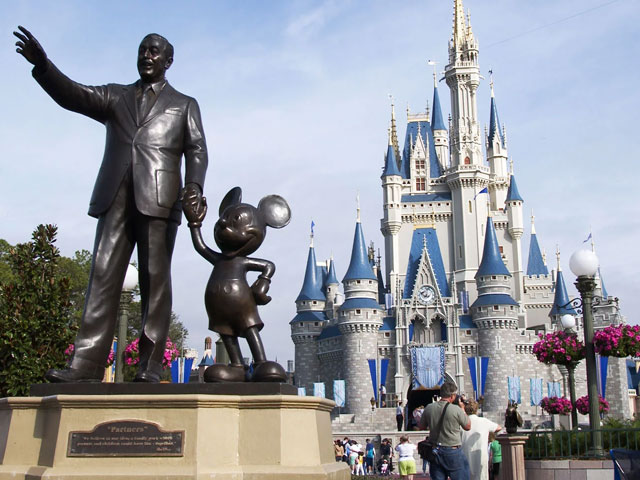 Orlando theme parks are the biggest attraction in Florida and many of the main operators such as Disney and Universal Studios have branched out into other theme parks so the numbers just keep on growing! All this is good news for visitors looking to visit Orlando theme parks and have a fun vacation.

There are theme parks in Orlando for all ages, interests and tastes from white-knuckle thriller rides and water theme parks to animals and cartoon/movie characters. Here’s a run-down of the main Orlando theme parks to help you choose which to visit first!

Walt Disney’s theme park that started it all! WDW has six lands, 40 unforgettable rides and a host of shopping, dining and character experiences. There’s Main Street, Adventureland, Liberty Square, Frontierland, Fantasyland with “It’s a Small World” and Tomorrowland with amazing rides, not to mention Cinderella Castle and the magical parade of characters. 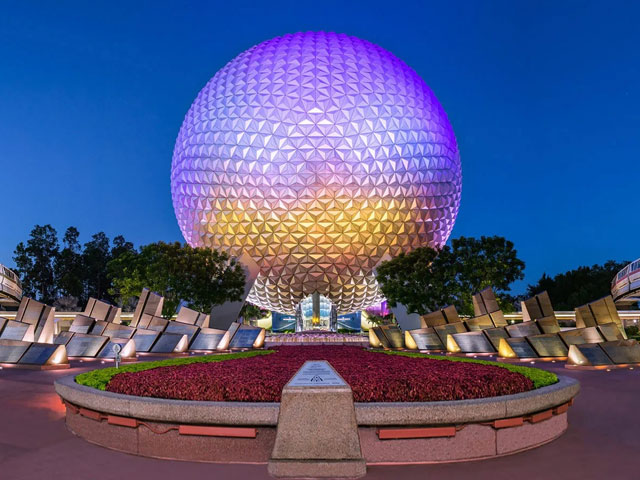 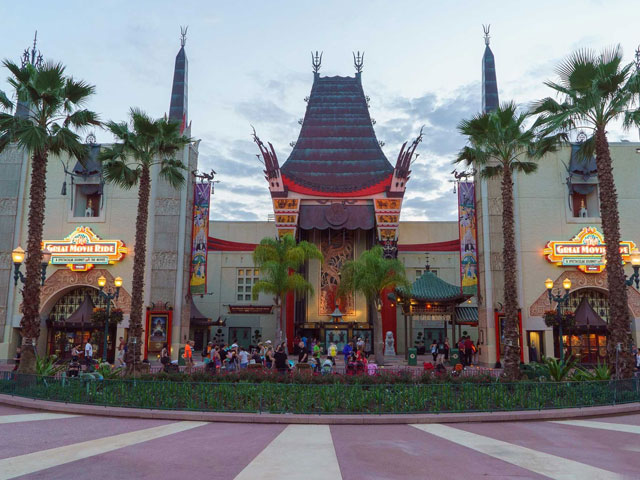 Go on safari just for a day. Explore the wild, meet rare animals, ride through a natural bio-luminescent rainforest and enjoy some high-speed rides. 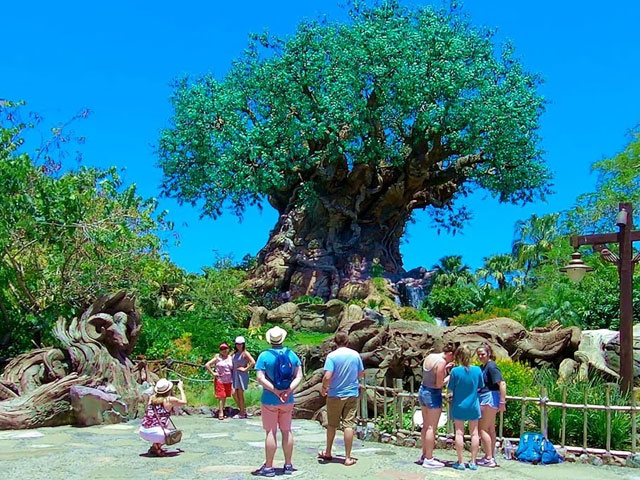 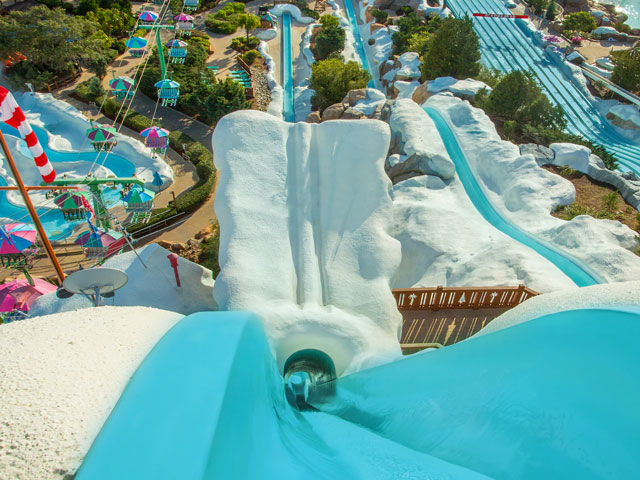 Another water theme park including one of the largest wave pools in the world along with flumes, slides, rafts and waterfalls. 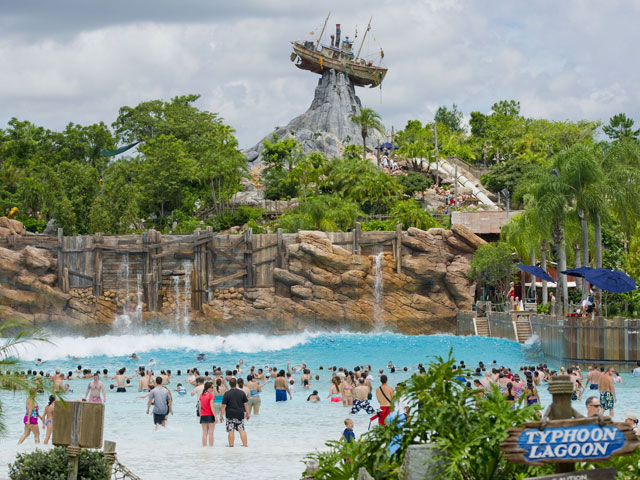 Universal has grown from the original concept of Universal Studios, based on its movie productions, to a whole raft of different Hollywood-themed rides, shows and thrilling experiences. CityWalk is an adjoining shopping and entertainment district with nightclubs, restaurants, theater, Jimmy Buffet’s Margaritaville and the Blue Man Show. Still under construction, Universal’s Epic Universe will double the present theme park area and attractions have still to be announced. 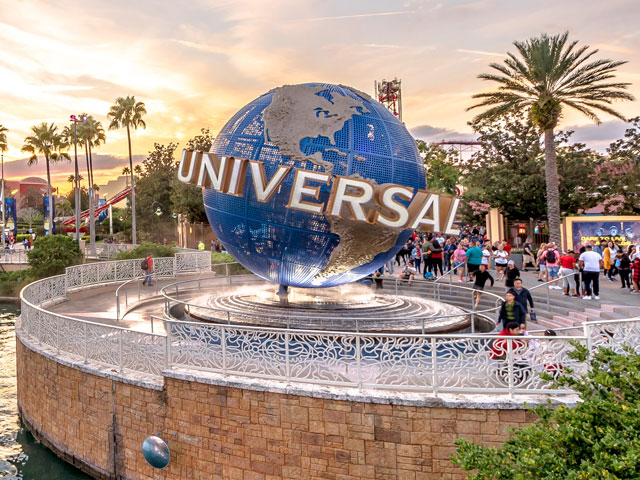 As well as the original Universal Studios you can also visit:

Universal Islands of Adventure – roller coaster rides and different themed zones including Hogwarts and Raptor Encounter straight from the pages of Jurassic Park.
Universal’s Volcano Bay is a themed waterpark that replaced the original Wet‘n’Wild. 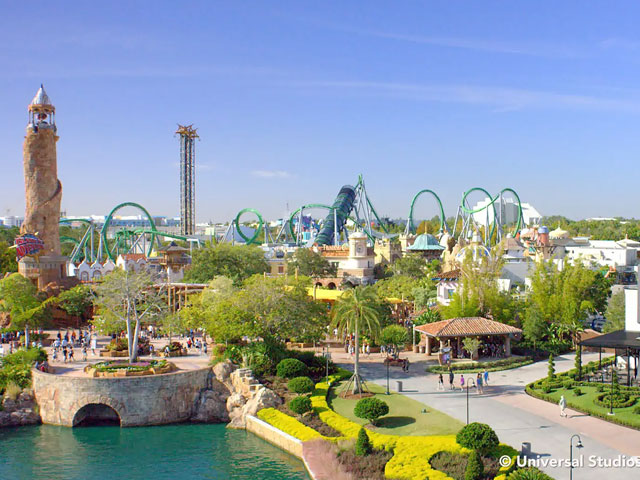 One of the original and best loved Orlando theme parks, SeaWorld is all about marine life, conservation and our natural world. It is branching out from animal enclosures and fantastic shows into thrilling rides but with the same emphasis on wildlife and family fun. 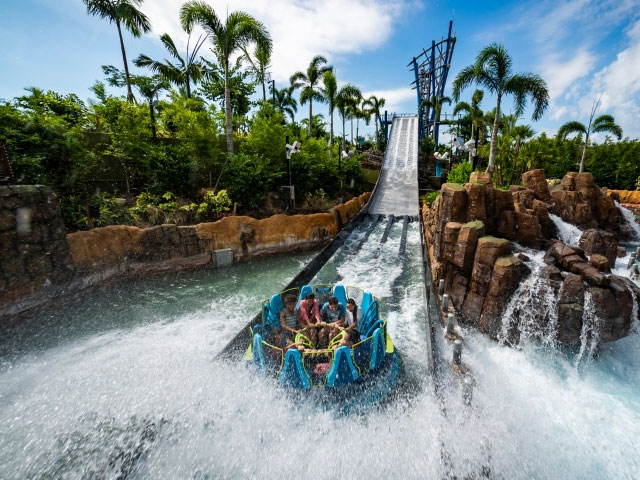 Discovery Cove a resort pool and river where you can snorkel, swim and interact with dolphins and animals, and 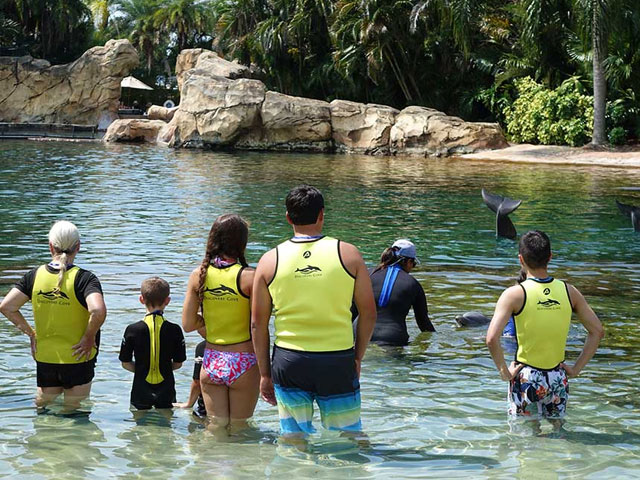 These are just some of the main Orlando theme parks that are waiting to thrill and entertain you on your next Florida vacation!

VRBO - The Prima Donna
Amazing!!!
We had the best time in this LOVELY home!!! We were within 10-20 minutes drive to all the parks, it had an awesome pool, bathroom for every bedroom, the most comfortable beds and pillows, and a bunch of games and activities!!!!! We would come back here in a heartbeat. Thanks so much for the perfect place for our family:)

Florida Premier Rentals
Nothing like I ever experienced before!
This property was absolutely gorgeous! Everything was perfect and clean. We enjoyed the house so much that we didn’t even bother to go to the water park in the community. The backyard and pool is breathtaking! I will definitely book again in the future.

VRBO
Beautiful property
We had a great time. The house is beautiful with everything we needed for our stay. I only recommend putting a blind in the front door for privacy.

VRBO
This property was everything we wanted...and more! The home was very clean. We enjoyed the pool, home theater, and game room! We also enjoyed cooking in the well-equipped kitchen. We also enjoyed the water park and the soccer field every day. The kids didn’t want to leave. We will definitely be back.

VRBO
We had an amazing time at this property. I was very happy with the cleanliness of the house. Every room was very well equipped with pillows and blankets. The pool was amazing!! The kitchen had more than enough glasses and plates for all 8 of us. We had an issue with the fridge ice maker which was fixed right away after I called the number provided . Internet and cable worked great! Overall, we had a great time and it exceeded our expectations!

VRBO
It was a fun time for all ages. Our family just wanted to have a getaway vacation this summer, especially during these trying times. The Property Manager was fabulous! Very quick responses, via email, whenever I had a question. Thanks for everything!!

We enjoyed our stay! The check-in process was excellent. The property was clean. It could use a little dusting in hidden spaces. The resort pool was a gem! We had one issue with oven- circuit kept overheating and oven would shut down but maintenance did come the same night. Overall, we enjoyed our stay.
Read more...
5
Excellent